Fitzroy Harbour Men’s Fastball League: The FHMFL is for men interested in playing recreational fastball in Fitzroy Harbour from May to September, one night a week. All games at the Fitzroy Harbour Community Centre, mostly on Wednesdays, with refreshments afterwards in the Hall. The eight team league hosts a mid-season tournament and the season ends with playoffs and the annual banquet. No experience necessary – for more information, contact Brendan at 613-229-6838.

Men’s Competitive Fastball: The Fitzroy Harbour Community Centre is home to the West Carleton Electric Men’s Fastball club, members of the intermediate level Greater Ottawa Fastball League (www.gofl.ca/en/) with teams from across eastern Ontario and western Quebec. High calibre fastball is played on Tuesday nights from May to September, with some Friday night games.

In the past, West Carleton Electric has played host to an Ontario Amateur Softball Association provincial tournament in 2003, and an International Softball Congress qualifier tournament in 2006 and 2008, and hosted the GOFL Showcase in 2009. The Electric were Ontario Amateur Softball Association provincial champions in 2012 for the “Men’s Intermediate B” category.

For more information about competitive fastball, visit the Fitzroy Fastball blog (www.fitzroyfastball.blogspot.ca) or email fastball[at]fitzroyharbour.com or call Adam at 613-623-8867.

One thought on “Men’s Fastball”

My name is Donald and have recently moved into the area I was interested in playing some recreational men’s fast ball any info would be great .

Now you can pay for your membership online

The Fitzroy Harbour Community Association relies on membership dues to fund many local initiatives.
Dues are $20 for a family, $15 for an individual and a donation only for seniors. 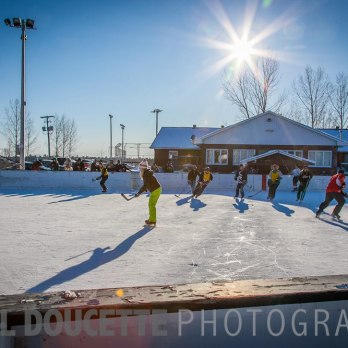 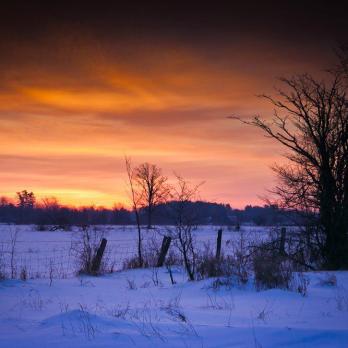